Guide My Way: A celebration of the music from Sedna

Guide My Way is a live, in-person concert – ONE NIGHT ONLY! – on Friday, August 12, 2022 at The York Theatre, kicking off a Sedna digital album launch.

The Guide My Way concert premieres the music from Sedna and shines a spotlight on some of our local musical talent, including Corey Payette, Chelsea Rose, Merewyn Comeau, and a feature performance by the JUNO nominated singer-songwriter Desirée Dawson. The concert will feature dancers with choreography by Shion Skye Carter. Join us after the show for the Sedna album release party.

Our original production of Sedna created by Corey Payette, Reneltta Arluk, & Marshall McMahen was postponed due to COVID and this is the chance to celebrate the music through the concert and album release. Sedna features an original score by Corey Payette, and additional new music by Inuk singer/songwriter Kelly Fraser.

In the story of Sedna, an Indigenous woman named Selia, looking for work, wrestles with the pros and cons of an impending pipeline coming through her peoples’ territory. On the day of the project’s ground breaking ceremony a cataclysmic storm brings her face to face with Sedna, Goddess of the Arctic Sea, who opens her eyes to a wider perspective on the environment and all who depend on it.
For more information

Pre-order your Sedna digital album and pick up your digital download card at the show!

This performance is being filmed.

SHOW DETAILS
80 mins, No Intermission, General Admission. This performance is being filmed. 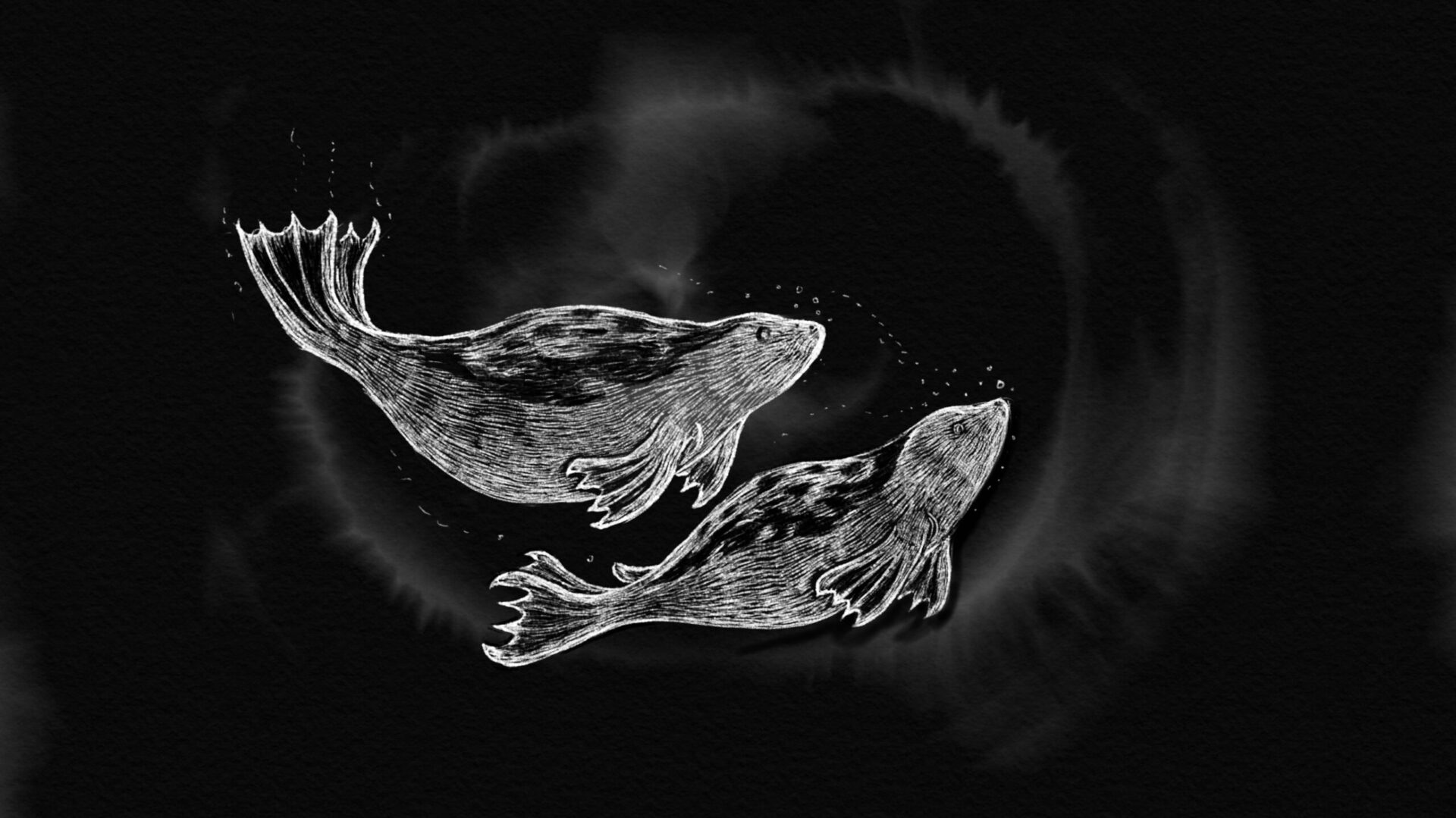