A powerful new musical written and directed by Corey Payette

The story follows Starwalker, an Indigi-Queer Two-Spirit drag queen learning the ropes of the East Van Drag community. When Starwalker is introduced to Drag at the House of Borealis, their whole world changes, introducing them to a home they never knew they needed, creating a new persona that blends their grounded Indigenous cultural spirit with drag performance, resulting in an empowering and celebratory experience that only tearing down the patriarchy can provide. Payette’s pop/rock music, paired with pulsing drums, sets the perfect musical scene for this modern-day love story.

Musical Stage Company (Toronto) commissioned this new musical giving Payette a blank canvas to create his work. This musical tackles issues of identity, strength, and resilience and is sure to leave audiences inspired.

Our Cultch Connects program provides free tickets for families, community groups, artists, and others who might not be able to otherwise experience our shows. If you would like to learn more about how to access Cultch Connects tickets, please reach out to outreach@thecultch.com.

"Starwalker is a brilliant and unique piece that expertly and unexpectedly blends musical styles to tell moving stories in innovative ways.”

In Development: STARWALKER, a new musical by Corey Payette

“Corey is the winner of the 2021 BC Reconciliation Award recognizing his work and commitment to inspiring and making lasting change to reconciliation through the arts...through his musical, Corey raises awareness in a unique and compelling setting while creating an understanding of the journey to Reconciliation.’’

Subscribe and save up to 30%! Get the best seats at the best prices, discounts on additional tickets, unlimited access to our RE/PLAY Digital Programming, and more perks. 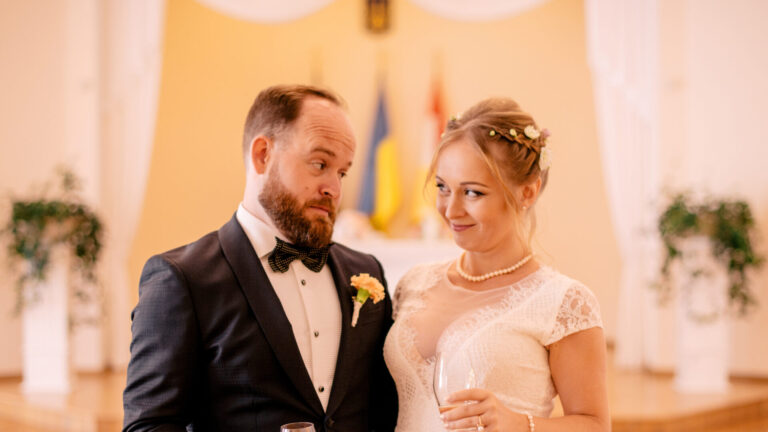 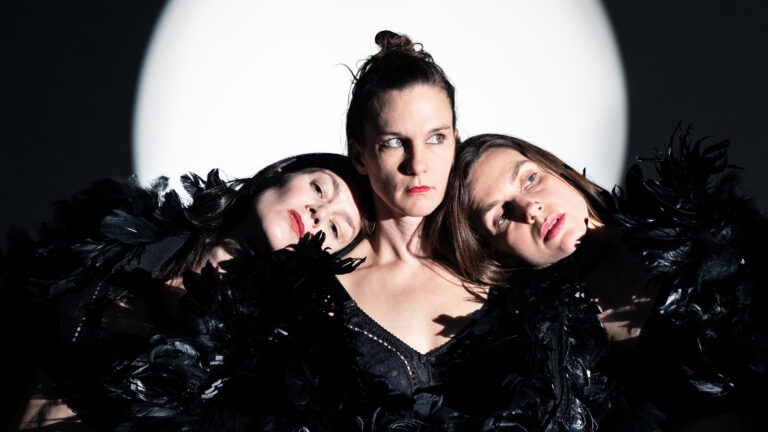 Paradise or the Impermanence of Ice Cream The Cultch acknowledges that it is on unceded territories belonging to the xʷməθkʷəy̓əm (Musqueam), Sḵwx̱wú7mesh (Squamish), and səlilwətaɬ (Tsleil-Waututh) Nations.