Andrea Koziol in The Cave; Photo by Jeremy Marasigan

Tomson Highway, John Millard, and Martha Ross’s The Cave, comes to Vancouver with new and magical animations by Bruce Alcock. A group of animals flee from a vicious forest fire and seek refuge in Bear’s cave. Waiting out the inferno, they reflect on their lives, their lost garden, and their impending doom. These unlikely and singed bedfellows share their stories and take comfort in their newfound community while the fire encroaches.

At times comical, at times dramatic and tragic, the evening is hosted by a wry and charming MC played by the composer, Millard, himself. The four performers sing seventeen stirring songs in English and Cree, playing abstractions of Bear, Moose, Beaver, Skunk, Snake, Wolf, Crow, and Fox. The cabaret band supports the style with wild, beautiful, poignant, and entertaining orchestrations. Part Nightclub, part Cave, the show stimulates discussion about our planet’s precarious survival in the context of exceptional art, offering an affirmative and cathartic experience. It is a sublime assemblage of multidisciplinary art, showcasing what makes Canada astounding and unique on the international arts landscape. The Cave is as entertaining as its themes are timely and has audiences leaping to their feet.

A NOTE FROM LYRICIST TOMSON HIGHWAY

I was born and raised in the completely natural environment, specifically in Manitoba where it  meets Nunavut and Saskatchewan. It was completely safe, and a blissful experience to live in  that ‘garden.’ And a true garden it was. Now, a half-century later, it is no longer safe to live up there. The reason? Forest fires. Hundreds  of them every summer. In Fort McMurray’s fire some 2,000 people lost their homes. How many animals lost theirs? The destruction was, and is, gargantuan. That is to say, the current state of  global warming is THEIR eviction from the garden. And it is ours.

RAVE REVIEWS for THE CAVE

“The message is one of radical inclusivity…Highway, Millard and Ross aren’t offering any quick-fix answers here. They’re only asking that we listen to the animals.”

“Ushered in from the holding bar area the audience enters the cave, a dark, almost womb-like space. There’s a lot to love about The Cave...The experience is worth it for the singing and aesthetic alone.”

“I saw the show tonight and it truly should be seen by as many people as possible (and maybe by a few other creatures, too)!”

Photos of The Cave by Delal Hagos and Jeremy Marasigan

Subscribe to our Fall 2022 Season for BIG savings and entertainment!

Get the best seats at the best prices, discounts on additional tickets, unlimited access to our upcoming RE/PLAY Digital Series, and more perks. 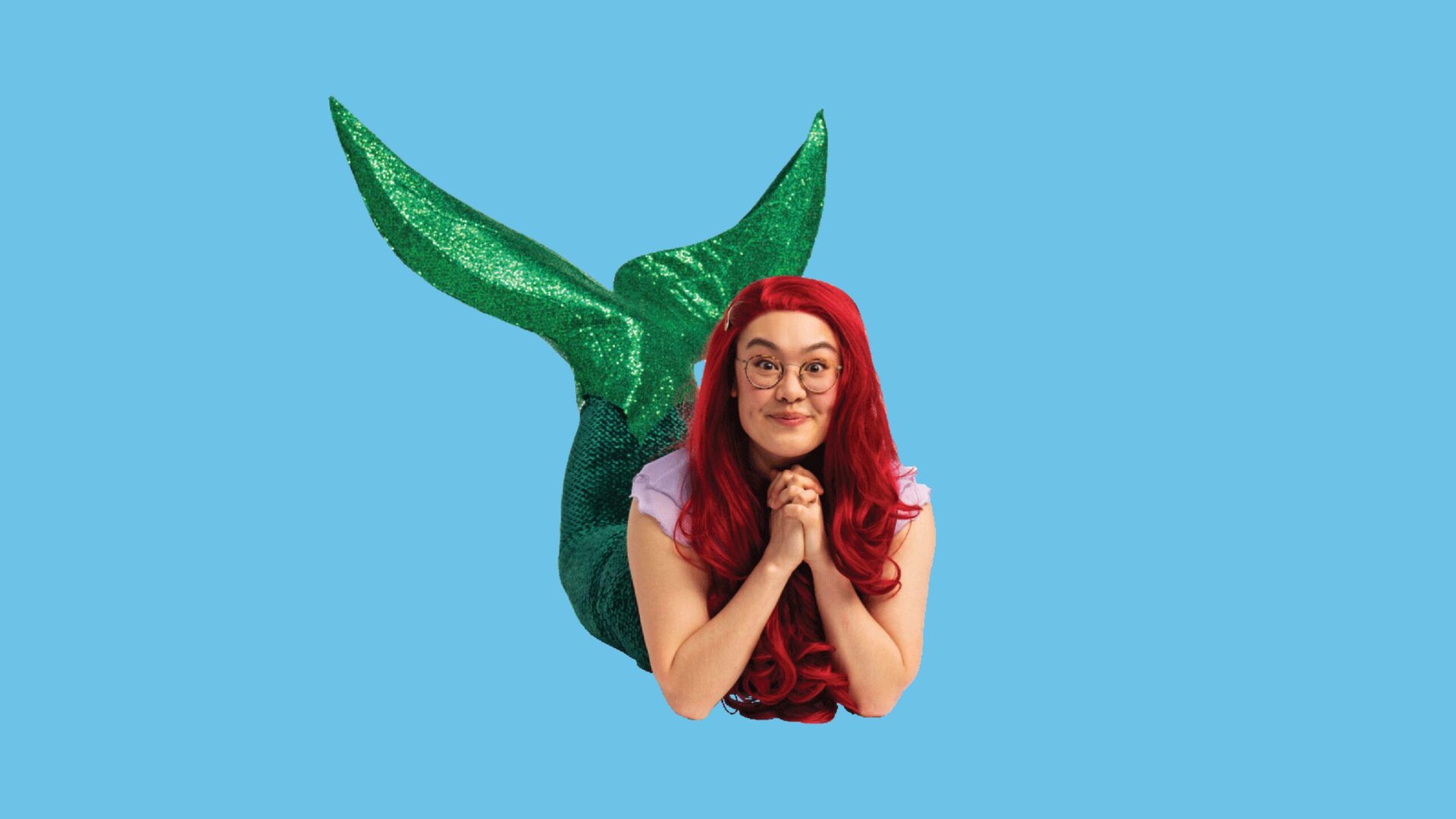